and ultimately winning the 2017 Halstead Grant.  After being wowed over by the incredibly success over what she’s accomplished, we were able to sit down with Kristen for an interview on how she’s built her business and become a loved designer that represents Savannah on a national level. The Creative Coast: So talk to us about how you founded your business, Kristin Baird Jewelry. Kristen Baird: So, after I graduated from SCAD, I spent a little bit of time to decompress and figure out what it was I wanted to do, which really, was to start my own business. I jumped in started to build the basics and it took about two and a half years to really get it nailed down. In 2015 I went full time. So I really tried to plan everything out while I was working other jobs, so that when I made the jump it would be an easier transition. People were asking me for jewelry and they knew I graduated from SCAD and they’re like, “Oh, can you do this? Can you do that?” So I responded to the desire for a product. [gallery size="large" ids="86689,86692,86693"] CC: We’ve talked with so many people who were like, “We just, we kind of had to take that leap.” How did you prepare from where you were to being like, “Okay, this is it. This is what I do now”? KB: Yeah it was definitely interesting, because it was slowly but then all of a sudden fast. I quit my job at SCAD and my job at Lululemon and because my husband and I were getting married. That kind of gave me the chance to go into it full time, so we figured why not do it now? That also gave me a studio, because then we bought our house and we moved in and it gave me a more permanent working space. So there wasn’t really a defining moment. It was just kind of like, “All right. everything is lining up to the larger goal”   CC: That’s so interesting. So many of the people that we talk to for this series, when they talk about “the moment” they’re like, “It’s just kind of like a gut moment.” Right? You can prepare, prepare, prepare, but then at one point, you’re like, “Okay, I’ve just got to do it.” Right? KB: Mm-hmm. And there wasn’t necessarily numbers behind it, like, “Okay, at this point now we know the numbers are going to be strong enough to support it.” It was kind of like, “If we’re going to do it, we’re going to do it. And we got to do it right now.” CC: So, why Savannah for you? So many of the businesses we’re profiling are younger folks and if you’re graduating from SCAD, the world is your oyster. You could go to Portland or Brooklyn or California or wherever. So what about staying in Savannah and growing your business in Savannah was important for you? KB: It’s really weird. All the way through SCAD, I was like, “I can’t wait to get out of here. I can’t wait to leave and graduate and go to New York,” or something. And then all of a sudden I graduated and I was like, “You know, I really like Savannah.” I never really took time to enjoy Savannah when I was in school. So when I graduated, I was like, “Let me just check this out.” I joined a running club here, called Spanish Striders and I was like, “Yeah, okay cool.” And then I met my now-husband and I’m like, “Oh. I kind of like it here.”

The community is so supportive. The community has really gotten behind me on it. They come out to my trunk shows, they come to me personally, people will just call me and be like, “Hey, I need an anniversary gift and I got her this last year from you. Tell me what I should get this year.”  People are very supportive and trusting, which as a small business is really nice. They are usually super artistic people and they want to support SCAD alumni but they want to support small business and they want to support female entrepreneurs, which I’m all of that. So I kind of hit the trifecta of female entrepreneur, SCAD alumni, local business and then jewelry. It is amazing. CC: Love that. You found your niche, here it seems. Like you found the spot where you’re like, “Okay, I’ve identified the gap.” And like, “I can really take it and run with it.” With that being said, what you would tell people, whether they’re outside of Savannah and like, “Maybe I should go there,” or they are already here and they’re like, “Okay, I could make this leap, but … ” What advice would you give them about starting their own business? 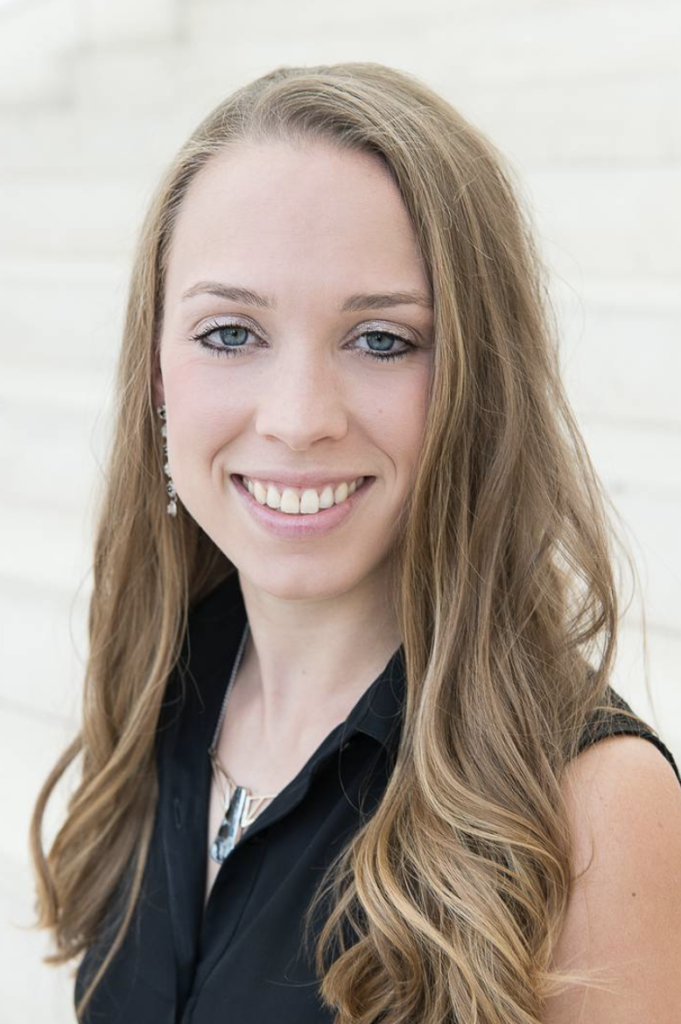 KB: Being involved is great. So get in! If you’re here, get into networking and go to events and support other artists, because then it all comes back around. I’ve spent so much time going to other people’s events, but then they come to mine. So it’s a very community atmosphere in that way. Get involved with the running club and the chamber and the arts associations and the SCAD alumni group, or whatever. All of those things are really helpful. And then, what else? I think just having a plan, having your day plan, but then having your long-term plan. Because that’s where I’ve kind of started with and gotten to if that makes sense. And for me, it has worked-because those are the folks who make my business possible. To find out more,  visit: https://www.kristenbaird.com. All photos from Kristenbaird.com]]>