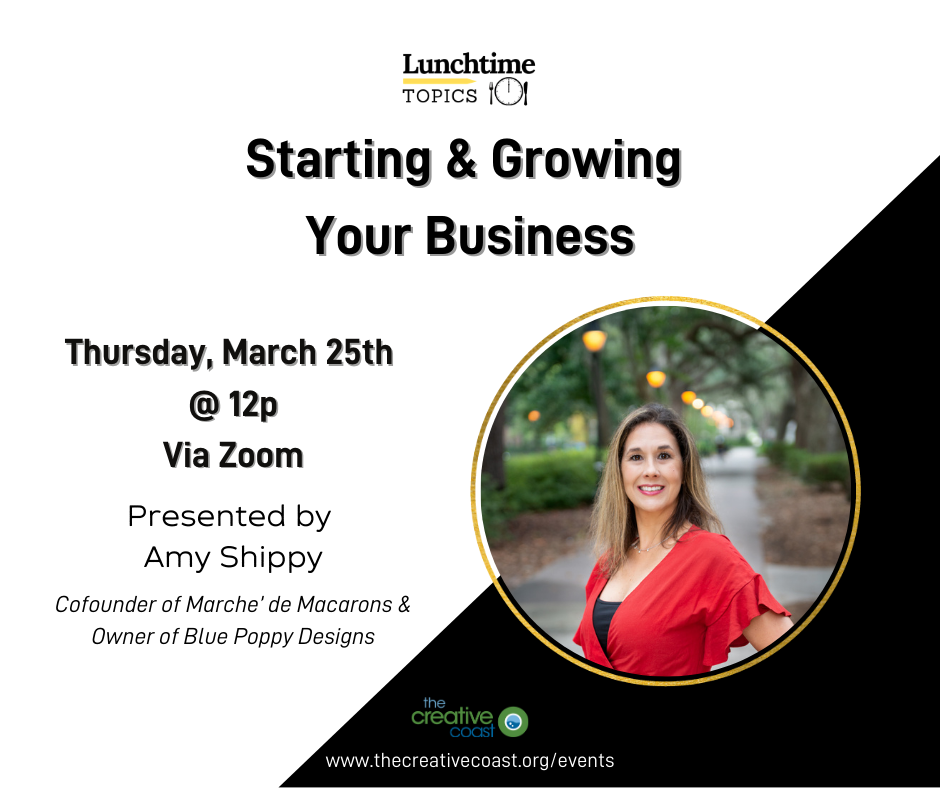 Do you want to start a business or grow your business and don’t know what to do next? 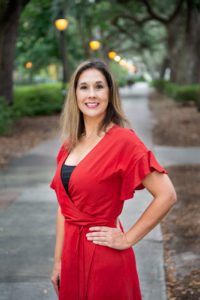 Amy Shippy is the cofounder of Marche’ de Macarons and owner of Blue Poppy Designs headquartered in Savannah, Ga. Amy is a strong business development professional with proven success in the food & beverage industry. Amy’s journey to success was built from impactful lessons that taught her the fundamentals of business success.
Amy was born and raised in Hilton Head, South Carolina, and later moved to Savannah, GA, in the ’90s to study Graphic Design at the Savannah College of Art and Design (SCAD). While at SCAD, Amy created her first business, a computer training company, as a spinoff service of a notable electronic superstore. Due to the success of the company, Amy found her footing and heart for entrepreneurship.

Amy later went on to start a successful furniture store hitting $14 million in sales per year over ten years. She quickly learned the art of scaling fast and on a budget. The recession of 2008 took a toll on her business and forced it to close its doors. Still, Amy’s passion for entrepreneurship along with her heart of hustle proved resilient even in times of economic uncertainty.
In 2012, Amy and her best friend started Mache’ de Macarons with a budget of $400 and lots of tenacity (hope and hustle). Mache’ de Macarons provides highly sought-after desserts for customers seeking decadent palatable experiences and unique touches for special occasions. Marche’ de Macarons continues to increase in sales and expand its reach year after year. Amy’s macaroons are featured in shops in Hilton Head, SC , Savannah, GA, and are shipped to store locations nation-wide.
Amy later opened Blue Poppy designs, a coastal-inspired, hand-crafted design print company, to supplement her sons’ college education. Amy’s business idea won Biz Pitch Hilton Head in 2019, proving that her ambition resonates in everything she does. Amy’s endeavors have been featured in Savannah’s South Magazine, Chatham County Living Magazine, and Savannah Morning News. Her greatest accomplishment is raising two sons and instilling the same hustle principles in them in hopes that those principles are carried on to the next generation.

Armed with a degree in Religious Studies and relentless compassion for helping others succeed, Amy also equips other women seeking help in navigating the potential pitfalls of business. Amy shows women how to use the skills they have, or in some cases, don’t have to make their business profitable as quickly as possible. Amy also continues to (humbly) make her mark on the world through her charitable endeavors and mission work both locally and internationally.

The Creative Coast calendar is powered by The Events Calendar.