So You Want a Career in the Tech Industry? ft. Kevin Lawver 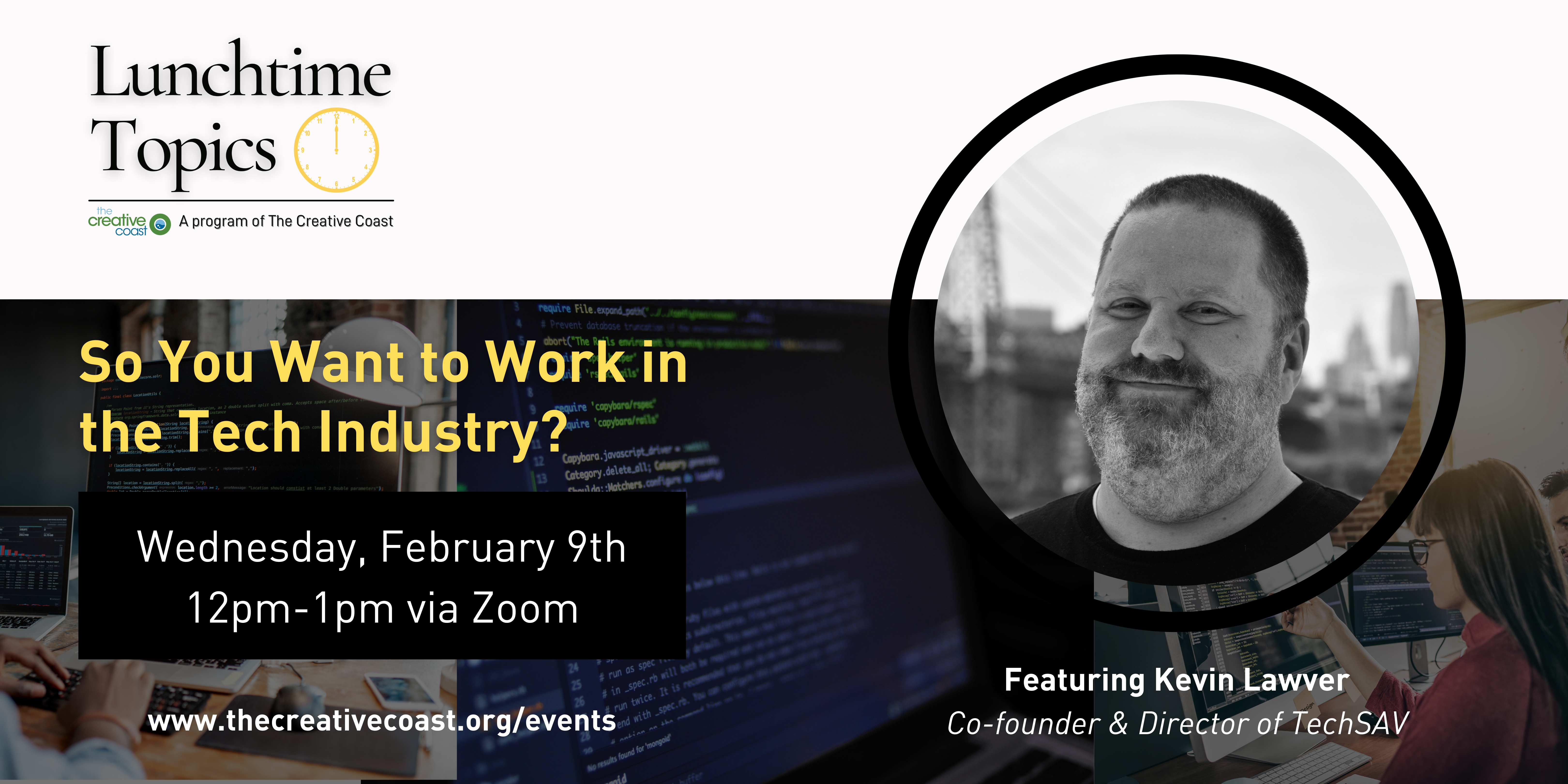 REGISTER BY CLICKING HERE
Do you ever wonder what it’s like to work in tech? Have you been thinking about a career switch to the tech industry, but aren’t sure if it’s the right move for you or how to go about it? We’ll be talking with Kevin Lawver, a 26-year veteran of the industry and a Software Engineer at Gusto, on what’s it’s like to work in the tech sector. While most of the discussion will focus on computer programming and software development as a career, we’ll also touch on other career opportunities that don’t require a technical background available and that are available in the tech industry.
Topics of Conversation to Include:
– The general advantages of working at a tech company
– Typical salary level for entry-level computer programmers
– Challenges and hurdles new coders often face
– How to break into the industry without any experience
– What it’s like to work at a startup company as opposed to a well established one
Join us on February 9th at noon for a live recording of the Lunchtime Topic “So You Want to Work in the Tech Industry.”
About Kevin: 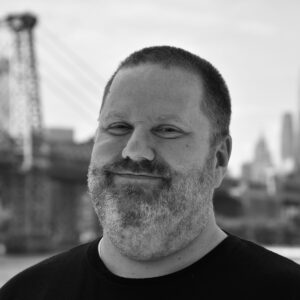 Kevin Lawver is a 26 year veteran of the tech industry. He spent the first 13 years of his career at AOL, which was supposed to be a summer job, where he built search engines, social media things before the term existed, and spoke at conferences around the world. He spent the next 13 years working at small startups, building things, breaking things, getting his heart broken, and saving the internet. He’s now at Gusto, where he’s working on building tools to make life easier for business owners and employees around the country. He’s lived in Savannah for 13 years, where he’s served on the boards of the Creative Coast, Susie King Taylor Community school and some other non-profits he’s forgotten, and co-founded TechSAV with some of his friends, to help grow the tech community here in Savannah.
REGISTER BY CLICKING HERE

The Creative Coast calendar is powered by The Events Calendar.