The Creative Coast: Talk to us about the genesis story of Ghost Coast Distillery. Chris Sywassink: Ghost Coast was thought up by myself and a college buddy about four and a half years ago. We decided we wanted to take a shot at a company, a business that we could mold in a way that we wanted to. We came up with the concept late one night after probably too many whiskey drinks, and then started writing a business plan on the back of a bar napkin. We wanted to make something that was made locally, that we really could get people around, and supported, that were proud of what we were doing. Savannah was our home at that point in time. I’ve been here for over 12 years, and my buddy had been here for over three. We kind of just fell in love with Savannah and saw a niche that wasn’t being filled, and thought this is a great place to do it, and why not give it a shot while we’re young enough to do it, and put the energy and effort that would be needed to make something like this come about. 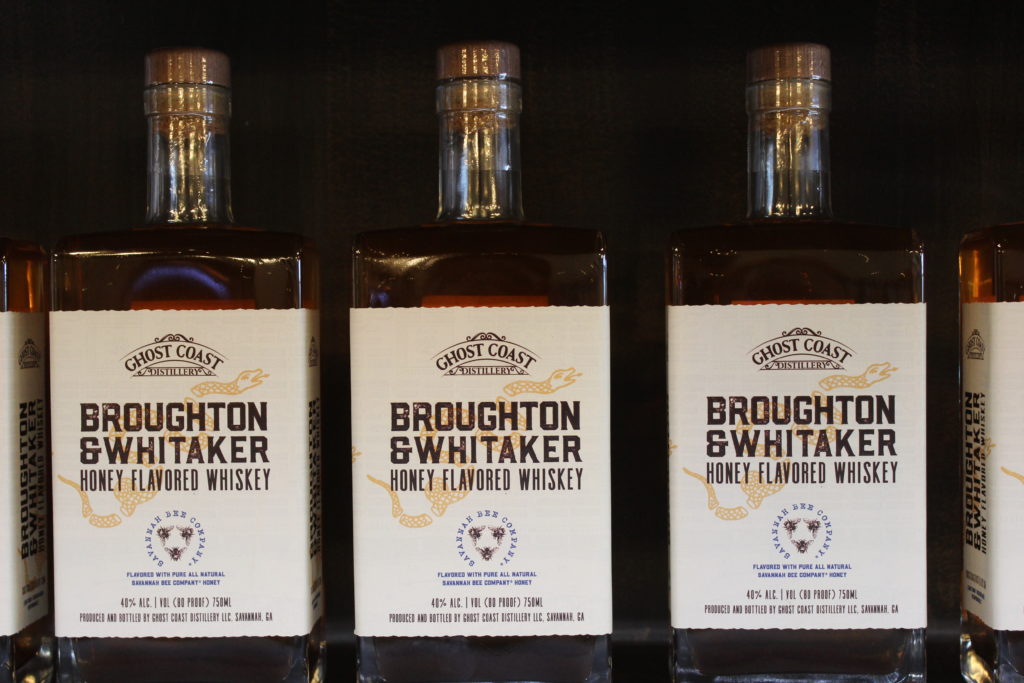